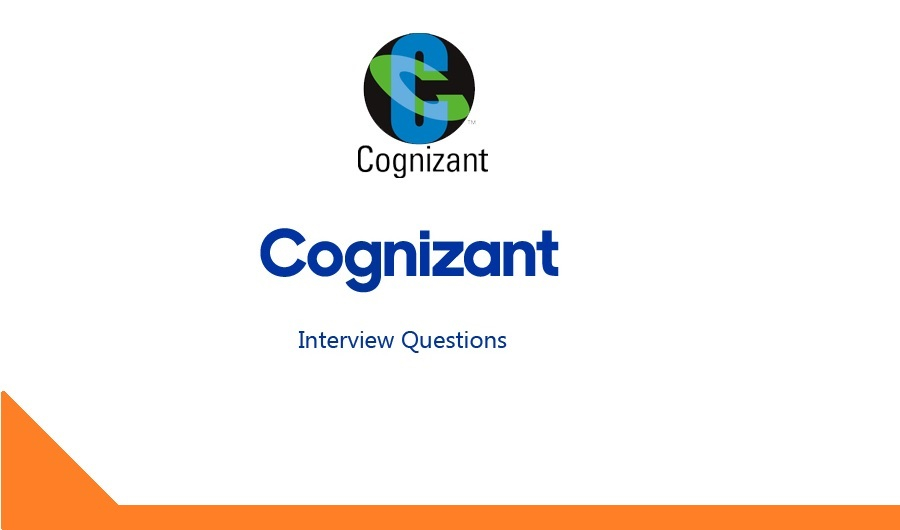 1. Brian is dividing 50 marbles into 3 groups. How many marbles are in the largest of the three groups?
(1) The sum of the two smaller groups of marbles is equal to the largest group of marbles.
(2) The smallest group contains 6 marbles

Answer: A
Explanation: The first statement establishes that the larger group constitutes half of the total amount of marbles, which means it must be equal to 25 marbles.

Answer: D
Explanation: In (1) there is no information about Rick salary and in (2) there is no information about Mandy salary; thus neither statement alone is sufficient, and the answer must be the third or fifth choice. Since (1) and (2) together give only the percentage increases in salary, it cannot be determined which person received the greater dollar increase. Therefore, (1) and (2) together are not sufficient, and the best answer is the last choice.

Answer: A
Explanation: Statement (1) ALONE is sufficient, but statement (2) is not sufficient.

Answer: C
Explanation: As long as the sum of all five test scores can be calculated, it will be possible to calculate the average score.

Answer: A &amp; C
Explanation: It is coded reversely

11. In each of the following questions two statements are given and these statements are followed by two conclusions numbered (1) and (2). You have to take the given two statements to be true even if they seem to be at variance from commonly known facts. Read the conclusions and then decide which of the given conclusions logically follows from the two given statements, disregarding commonly known facts.
Give answer:
(A) If only (1) conclusion follows
(B) If only (2) conclusion follows
(C) If either (1) or (2) follows
(D) If neither (1) nor (2) follows and
(E) If both (1) and (2) follow Statement:All windows are doors. No door is a wall.

Answer: A
Explanation: Mr Temple has the most seniority, but he does not want the job. Next in line is Mr Rhodes, who has more seniority than Ms West or Ms Brody


13. Danielle has been visiting friends in Ridgewood for the past two weeks. She is leaving tomorrow morning and her flight is very early. Most of her friends live fairly close to the airport. Madison lives ten miles away. Frances lives five miles away, Samantha, seven miles. Alexis is farther away than Frances, but closer than Samantha. Approximately how far away from the airport is Alexis?
A. nine miles
B. seven miles
C. eight miles
D. six miles

Answer: D
Explanation: Alexis is farther away than Frances, who is five miles away, and closer than Samantha, who is seven miles away.

Answer: D
Explanation: After all the switches were made, Mr Kirk worked on Tuesday. Mr Carter worked on Monday, Ms Johnson on Wednesday, and Ms Falk on Thursday.

Answer: B
Explanation: Tall, thin, and middle-aged are the elements of the description repeated most often and are therefore the most likely to be accurate.

17. Read the following passage and answer the questions: To those who do listen, the desert speaks of things with an emphasis quite different from that of the shore, the mountain, the valley or the plains, whereas these invite action and suggest limitless opportunity and exhaustless resources, the implications and the mood of the desert are something different. For one thing, the desert is conservative, not radical. It is more likely to provide awe than to invite conquest. The heroism which it encourages is the heroism of endurance, not that of conquest. It brings man up against this limitation, turns him upon himself and suggests values which more indulgent regions suppress. Sometimes it includes contemplation in men who have never contemplated before: And of all the answers to the question- what is a desert good for - 'contemplation' is perhaps the best. The last half of my life was spent at one of those painful epochs of human history, during which the world was getting worse and past victories which had seemed to be definitive have turned out to be only temporary. When I was young, Victorian optimism was taken for granted. It was thought that freedom and prosperity would spread gradually throughout the world through an orderly process, and it was hoped that cruelty, tyranny and injustice would continually diminish. Hardly anyone thought of the nineteenth century as a brief interlude between past and future barbarism.

- In order to receive the desert's message, the beholder needs to be?
A. Contemplation
B. Indolence
C. Heroic Endeavor
D. Adventurous Spirit

- If one responds with insight to the mood of the desert, it evokes?
A. An inclination for deep thought
B. The possibility of unending resources
C. The desire for Heroic conquest
D. A sense of intense revulsion

- The writer calls the desert conservative rather than radical because it provides an environment that
A. Inspires man to explore it
B. Offers unlimited opportunity to conquer
C. Test ones endurance
D. Makes one gloomy

19. Which of the following represents a methodological handicap in the field of astronomy?
A. The difficulty of formulating predictive theories.
B. The impossibility of evaluating data collected by early observers.
C. The difficulty of correlating observed data with theoretical predictions.
D. The difficulty of testing hypotheses through experimentation.

20. Read the following passage and answer the questions: Work expands so as to fill the time available for its completion. The general recognition of this fact is shown in the proverbial phrase,' It is the busiest man who has time to spare'. Thus, an elderly lady at leisure can spend the entire day writing a postcard to her niece. An hour will be spent in writing a postcard, another hunting for spectacles, half an hour to search for the address, an hour and a quarter in composition and twenty minutes in deciding whether or not to take an umbrella when going to the pillar-box in the street. The total effort that could occupy a busy man for three minutes, all told may in this fashion leave another person completely exhausted after a day of doubt, anxiety and toil. Accidents on roads can be prevented, provided the quality of roads is improved and the drivers are instructed in safety rules which they must follow for their own protection. It is also necessary that the illumination on the roads is adequate so as to prevent accidents at night. The surprisingly abundant life of the Indian Ocean is confined to the upper layers; the deeper and especially the bottom waters are devoid of oxygen and are often permeated with hydrogen sulphide. It is not luck but labour that makes the man. Luck, says an American Writer, is ever waiting for something to turn up; labour with keen eyes and strong will always turn up something. Luck lies in bed and wishes the postman would bring him news of legacy; labour turns out at six and with busy pen ringing hammer lays the foundation of competence. Luck whines, labour watches. Luck slips downwards to self-indulgence; labour strides upwards and aspires to independence. The conviction, therefore, is extending that diligence is the mother of good luck. In other words that a man's success in life will be proportionate to his efforts, to his industry, to his attention to small things.

- What is the total time spent by the elderly lady in writing a postcard?
A. Three minutes
B. Four hours and five minutes.
C. Half day
D. The entire day

- Which one of the following words in the passage indicate that the writer does not ultimately reject the element of luck?
A. Luck ...... is ever waiting
B. Luck whines
C. Diligence is the mother of good luck
D. Luck .... wishes the postman would bring him the news

- What does this statement mean? ........Labour turns out at six and with busy pen ringing hammer lays the foundation of competence '.

A. Hard work of all kinds makes people efficient.
B. Labour lays the foundation of the building.
C. The writer and the labourer are the true eyes of society.
D. There is no worker who works so hard as the labourer who begins 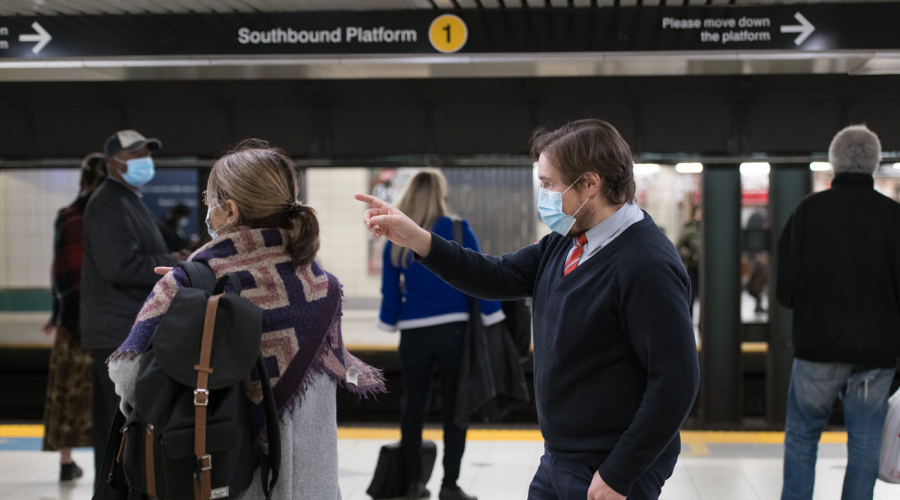 Posting a gig and sharing it through multiple channels is a breeze. We were able able to load all our gigs in under an hour. CORRESPONDER IS A REAL TIMESAVER! - ClearPath Ltd.

I was able to find a content writing gig from the comfort of my home. Corresponder helped me stay afloat in these challenging times due to COVID-19. 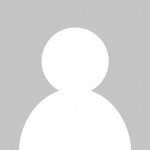 We were able to close the position within 48 hours after posting our job on corresponder.com. - Century Parts Ltd.